For over a decade, Showbest has been the longtime and exclusive fixtures partner for Paradies Lagardère, one of North America’s top travel and airport retailers. Paradies Lagardère reached out to help launch their airport convenience store, Grind City, after winning a package of stores within the Memphis Airport. With a fast turnaround of only a few months, Showbest quickly partnered with Norris Design Group and formed a team of project managers, engineers, metal fabricators, and installation crews to design the new concept of a freestanding structure that would reside in the center of a new Memphis terminal.

After receiving initial architectural outlines of the structure by Norris Design Group, the steel tube structure was created in-house in collaboration with our metal fabricator. Due to strict airport regulations, each piece was designed to be bolted together to ensure that they could be shipped and installed without onsite welding within the airport. Showbest was also challenged with making each attachment method aesthetically pleasing while adhering to strict structural code and discreetly housing recessed lighting, electrical wires, and a motion-activated alarm system. 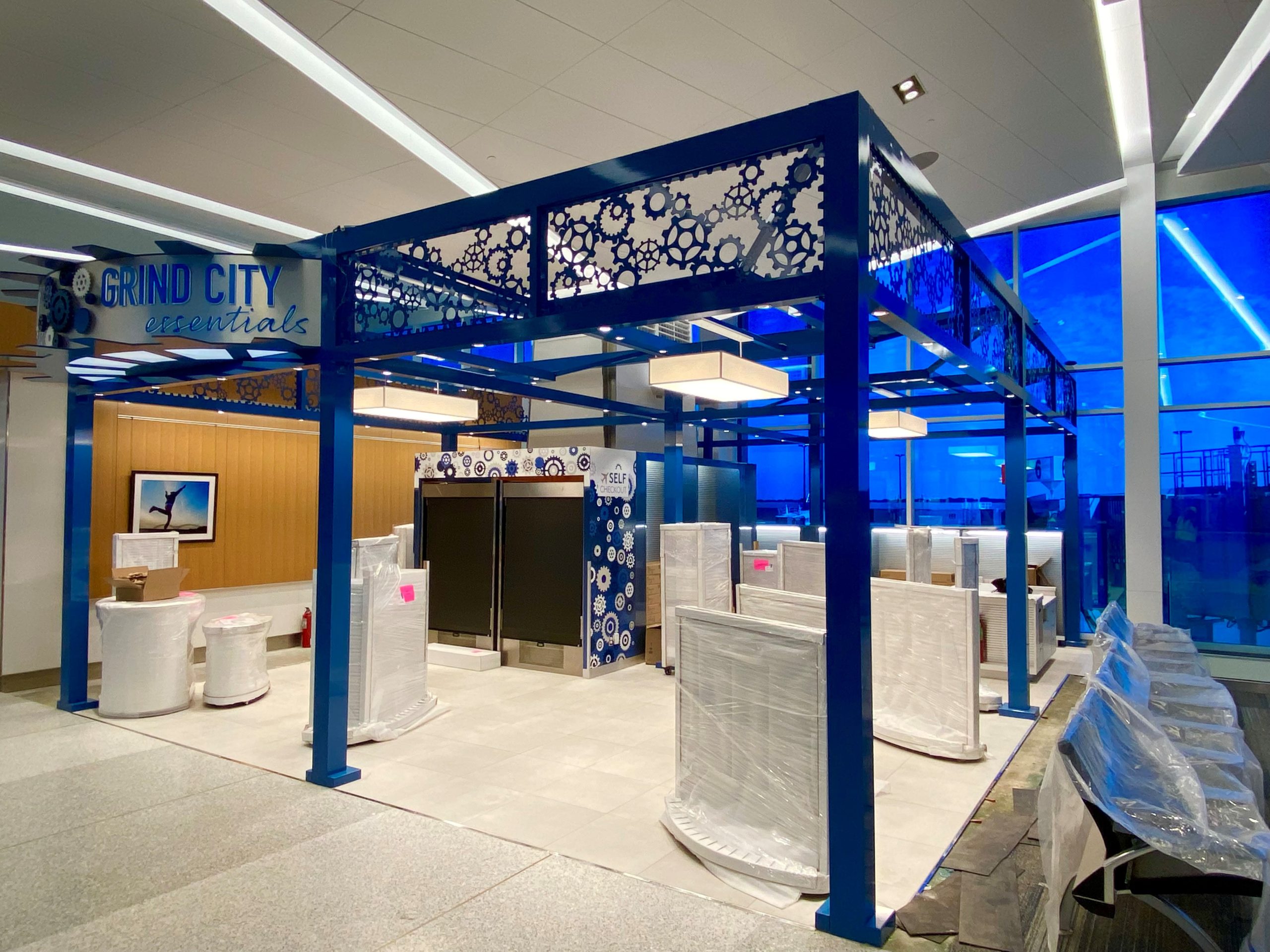 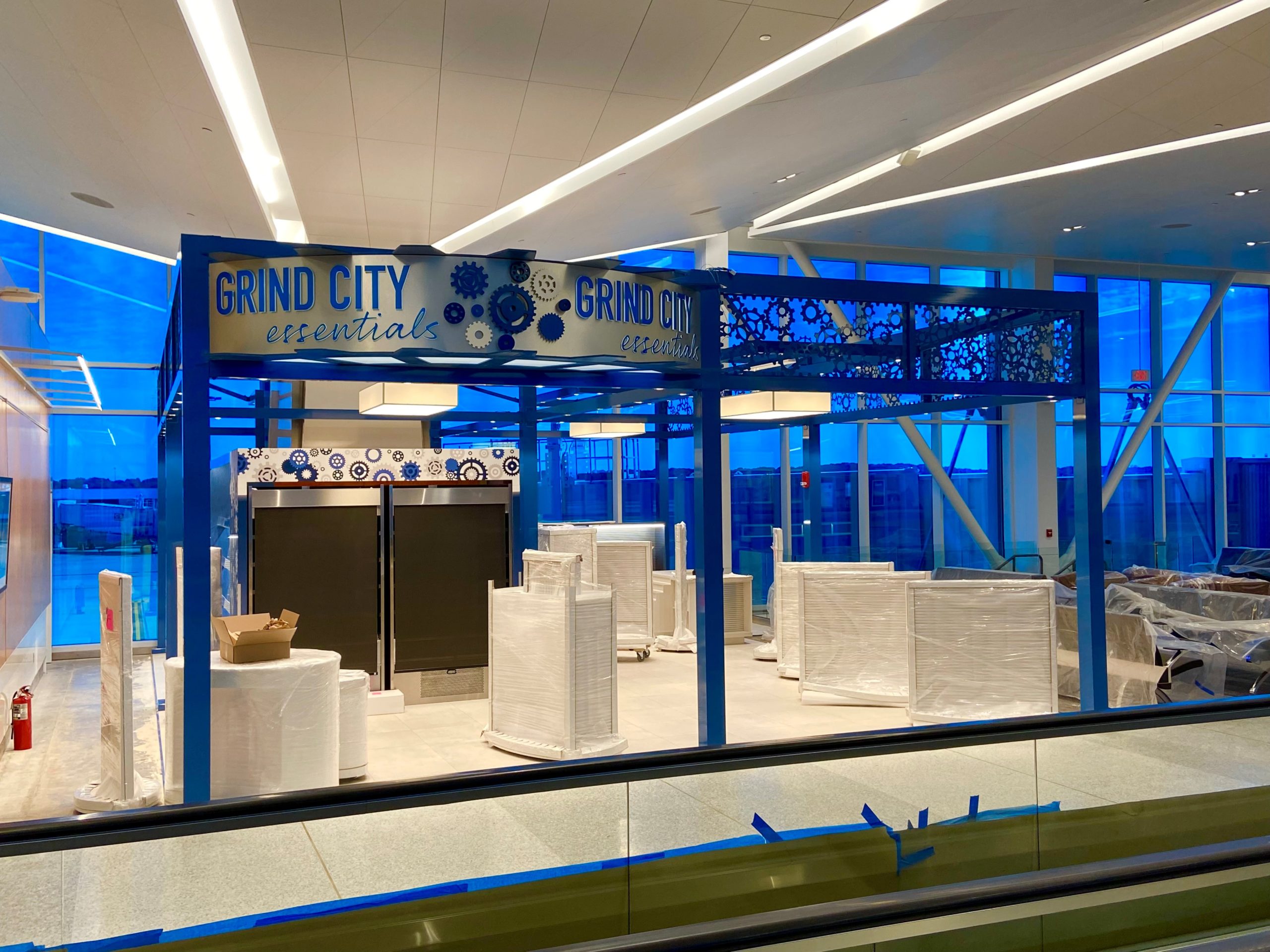 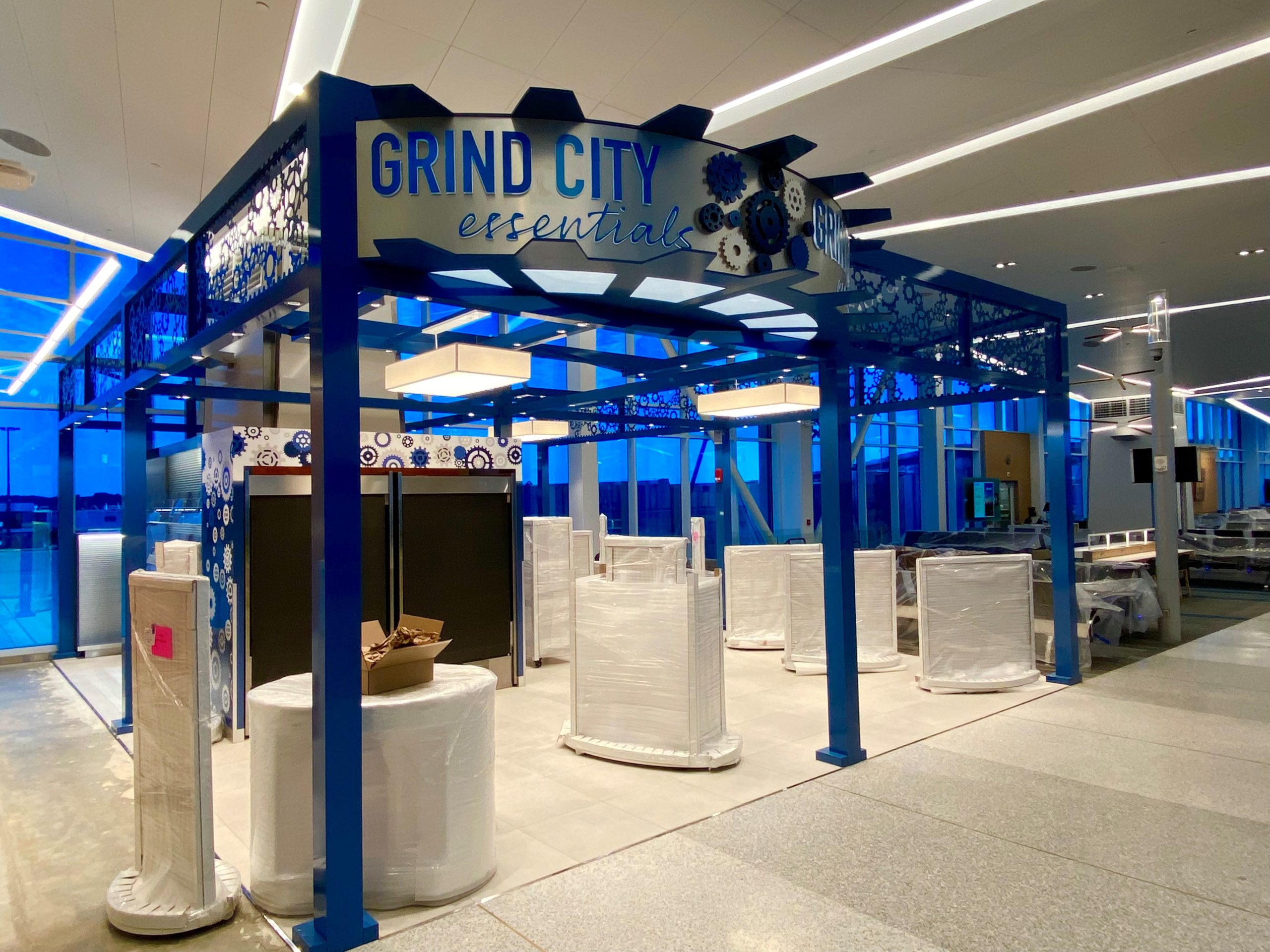 After each structure was fabricated, the store was fully test fitted within Showbest’s headquarters to ensure that all items fit within the store’s lease line, then taken apart and carefully labeled for ease of installation in the field. Once each piece was labeled, they were shipped to Memphis and installed by Showbest before the store’s launch in late February 2022.

While many projects come to us to furnish a  prebuilt store with fixtures, Showbest was uniquely tasked with manufacturing this steel kiosk from end to end within an extremely tight timeline. The result is a custom airport retail environment built to make day-to-day operations functional and beautiful. We are excited to continue to work with Paradies Lagardère on many more projects coming soon.

Want to see how we can help you launch your newest space or craft custom pieces for your business? Contact our team today for a quote. 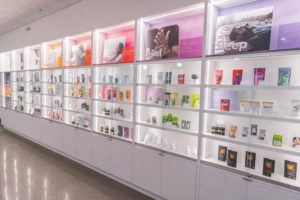 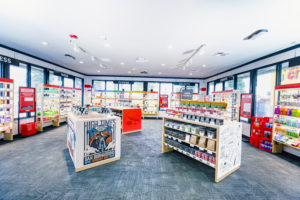 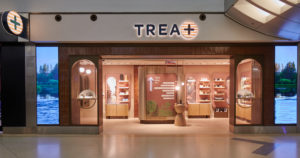 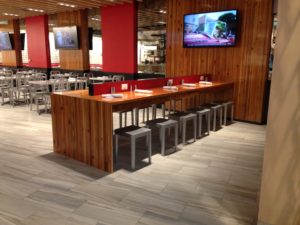 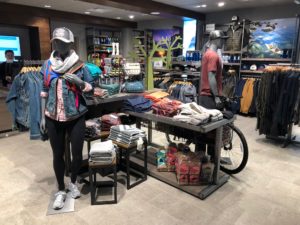 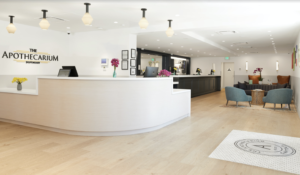 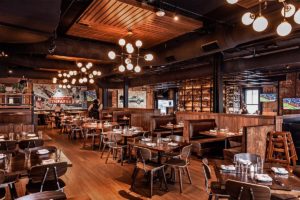 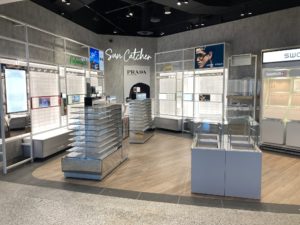 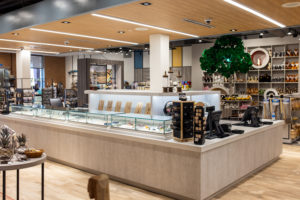 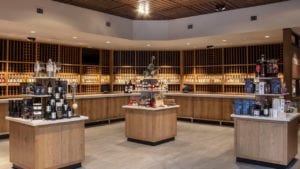 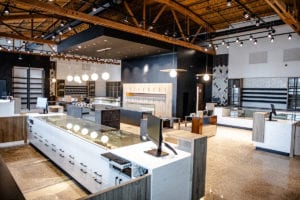 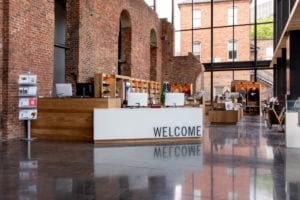 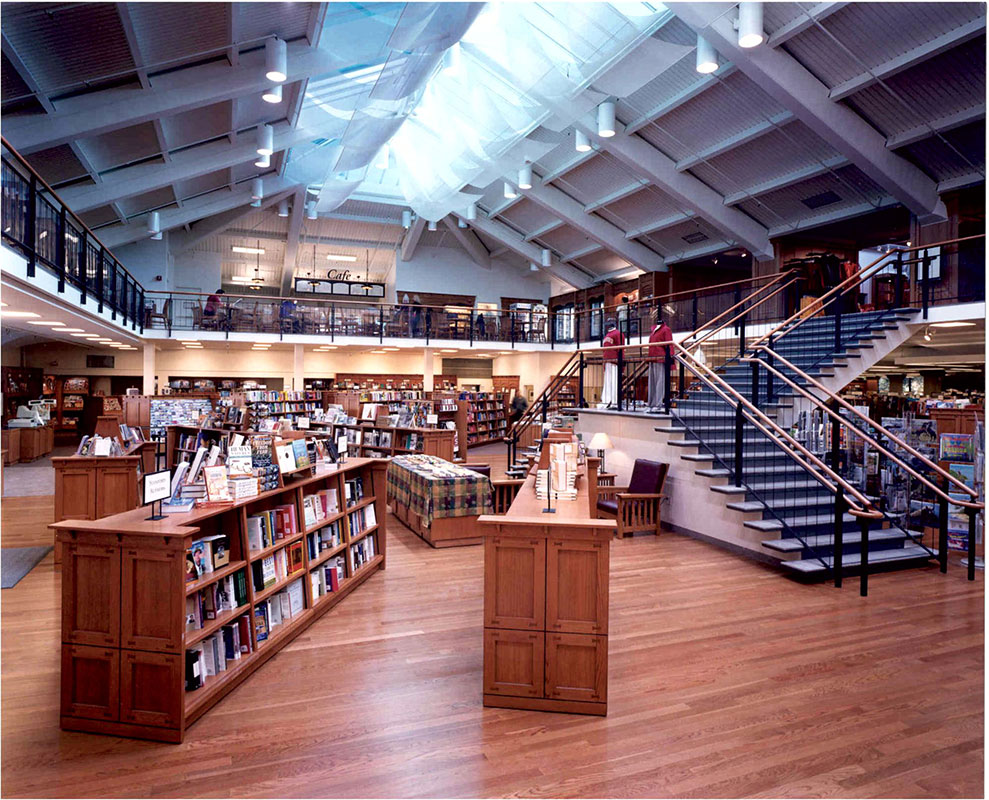 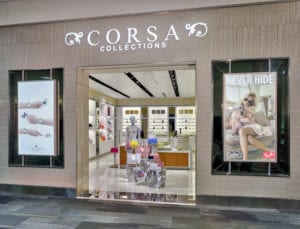 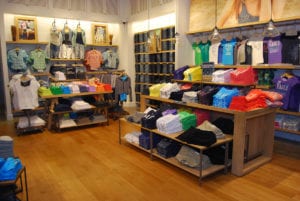 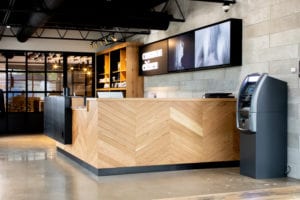 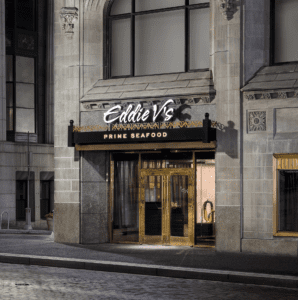